SPARC is an open-source software package for the accurate, efficient, and scalable solution of the Kohn-Sham equations. The package is straightforward to install/use and highly competitive with state-of-the-art planewave codes, demonstrating comparable performance on a small number of processors and order-of-magnitude advantages as the number of processors increases. Notably, the current version of SPARC brings solution times down to a few seconds for systems with O(100-500) atoms on large-scale parallel computers, outperforming planewave counterparts by an order of magnitude and more. Current/future versions will target similar solution times for large-scale systems containing many thousands of atoms, and the efficient solution of systems containing a hundred thousand atoms and more. 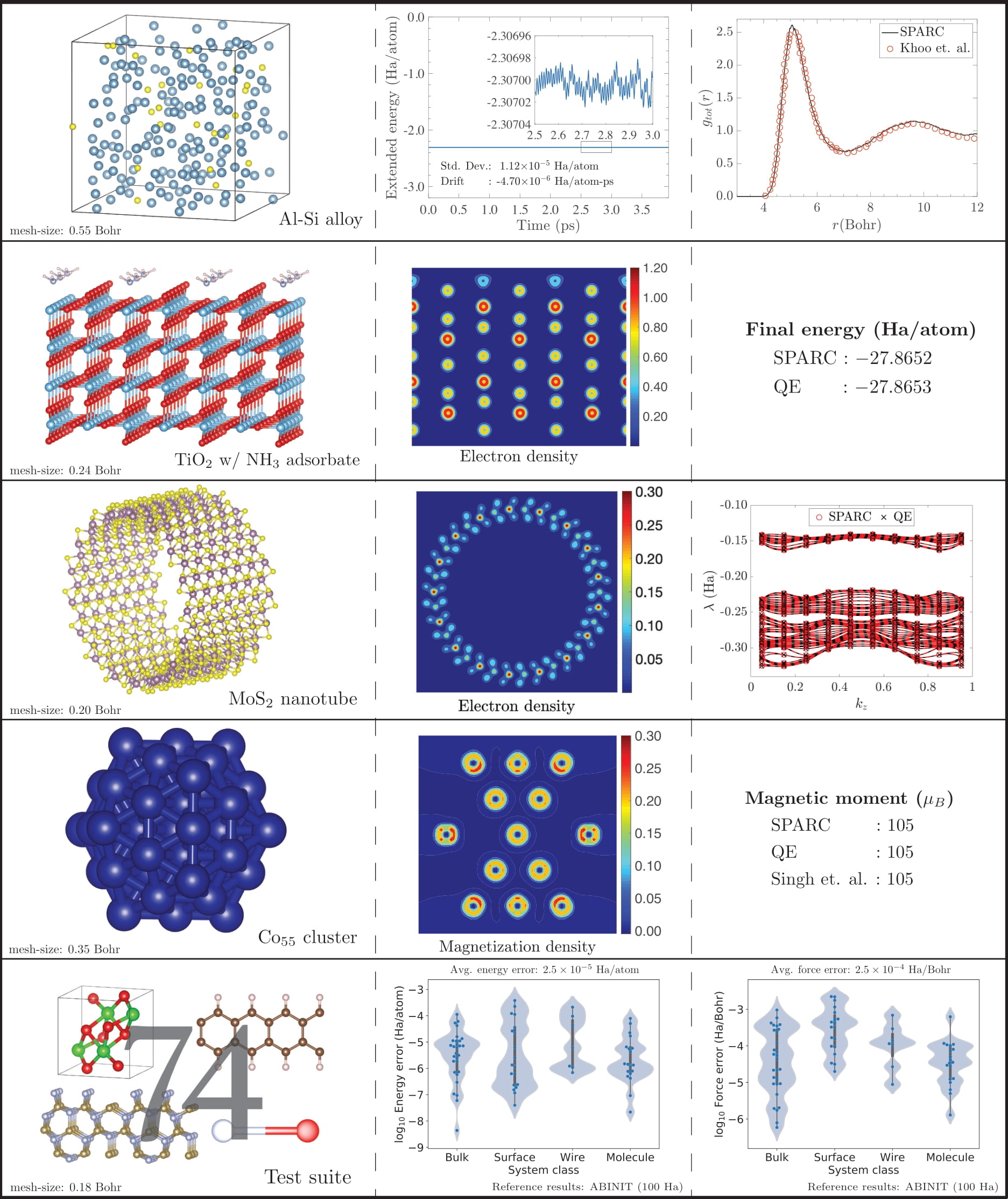 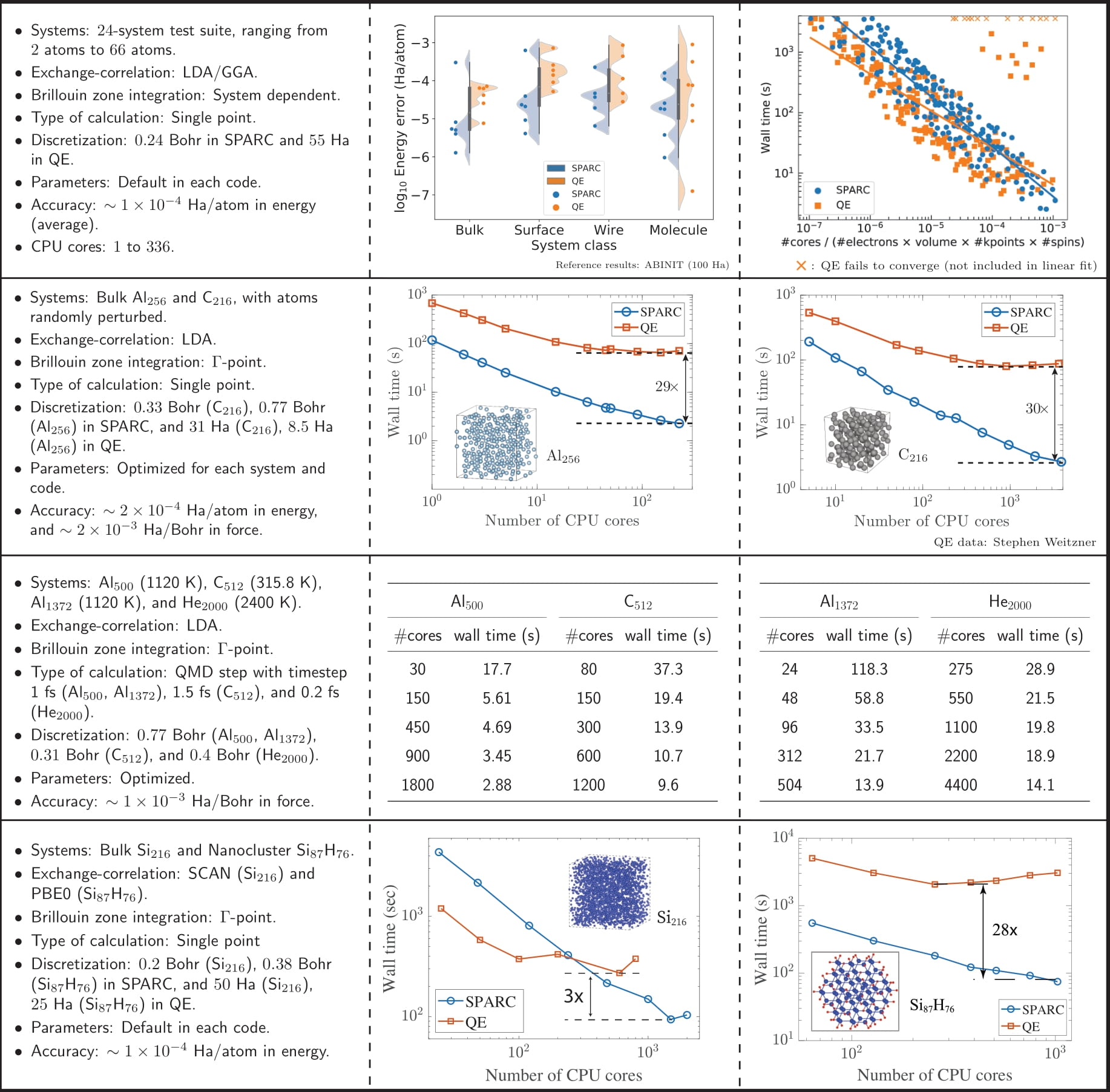